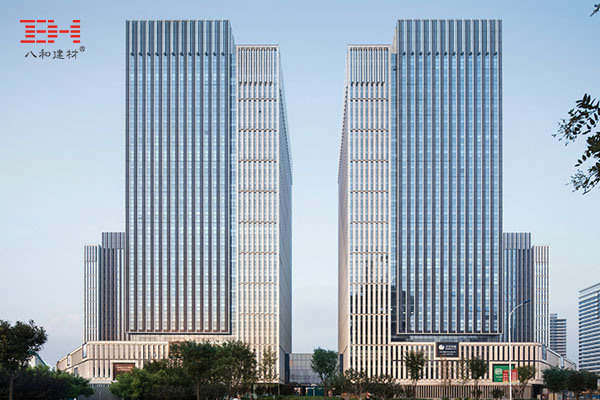 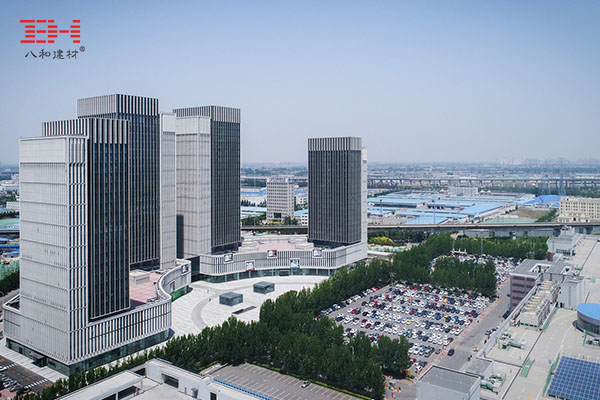 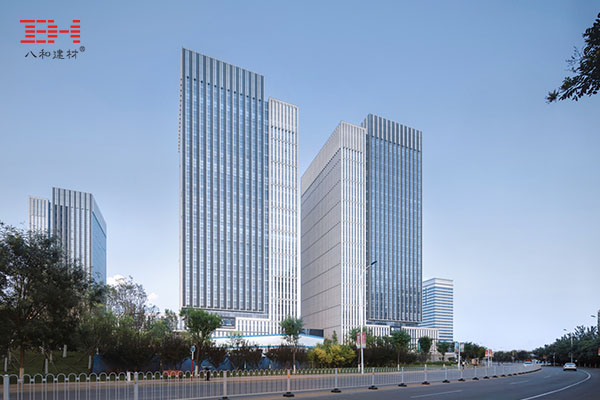 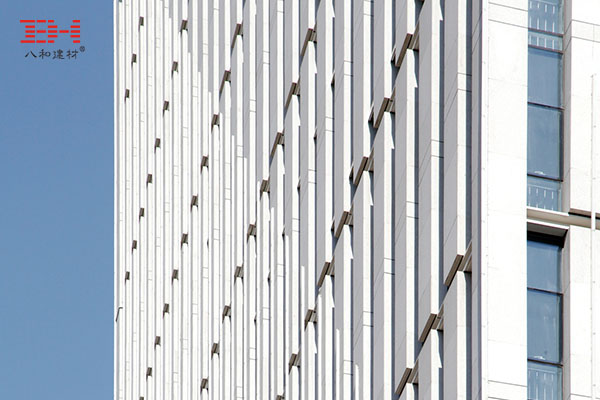 If you want to get our product update information in a timely manner, please fill in your e-mail message to let us contact you, we will send product information to your e-mail.